"In 1846, the world was forever changed by a dentist from Hartford."

Join Hartford Stage for the East Coast premiere of Ether Dome, an original play based upon the discovery of anesthesia in 1846 by Hartford’s own Horace Wells.  This riveting play highlights the struggle between the earnest Wells and his manipulative protégé, William Morton, who eventually betrays him.

The play not only wrestles with 19th century medical history and the politics of the innovation in a time when biological science was fast emerging as a controversial force, but it also stands at the juncture of medical history that spans three centuries. It explores technology, the bioethics of medical experimentation, the emergence of patents and lawsuits over ownership, as well as religious attitudes that hinder medical advancement, drug abuse, and the commercialization of medicine.

Click here for more information about the play, which runs from September 11 - October 5. 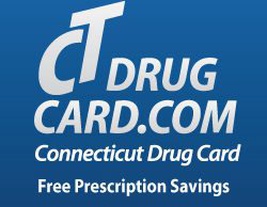