The Physicians Foundation recently released Part II of their ACA Critical Issues white paper series, Beyond the Horizon into 2015.

The white paper is organized into three chapters:

ACA Critical Issues - Part II "Beyond the Horizon into 2015"

The Physicians Foundation is a nonprofit organization that seeks to advance the work of practicing physicians and to help facilitate the delivery of healthcare for all Americans. 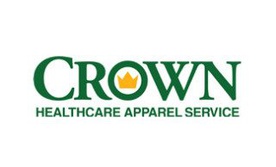